It's obvious that Jordan's been feeling a little left out and neglected lately so I decided to have a special date with him on Saturday. Just the two of us. He got to decide everything we did. We both had a lot of fun.

We started the date with a trip to the mall. First stop, the carousel. He chose a cat to ride on. 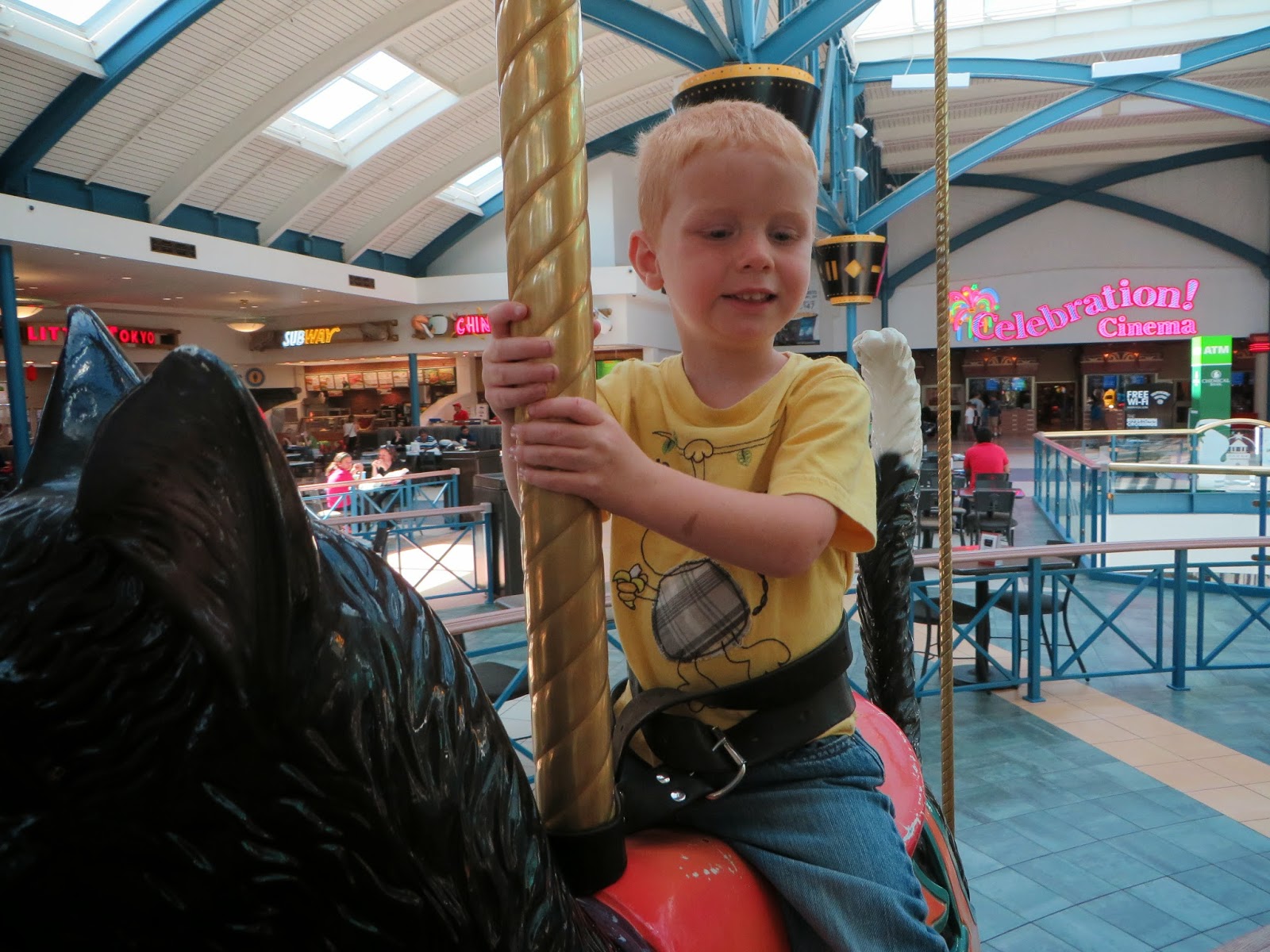 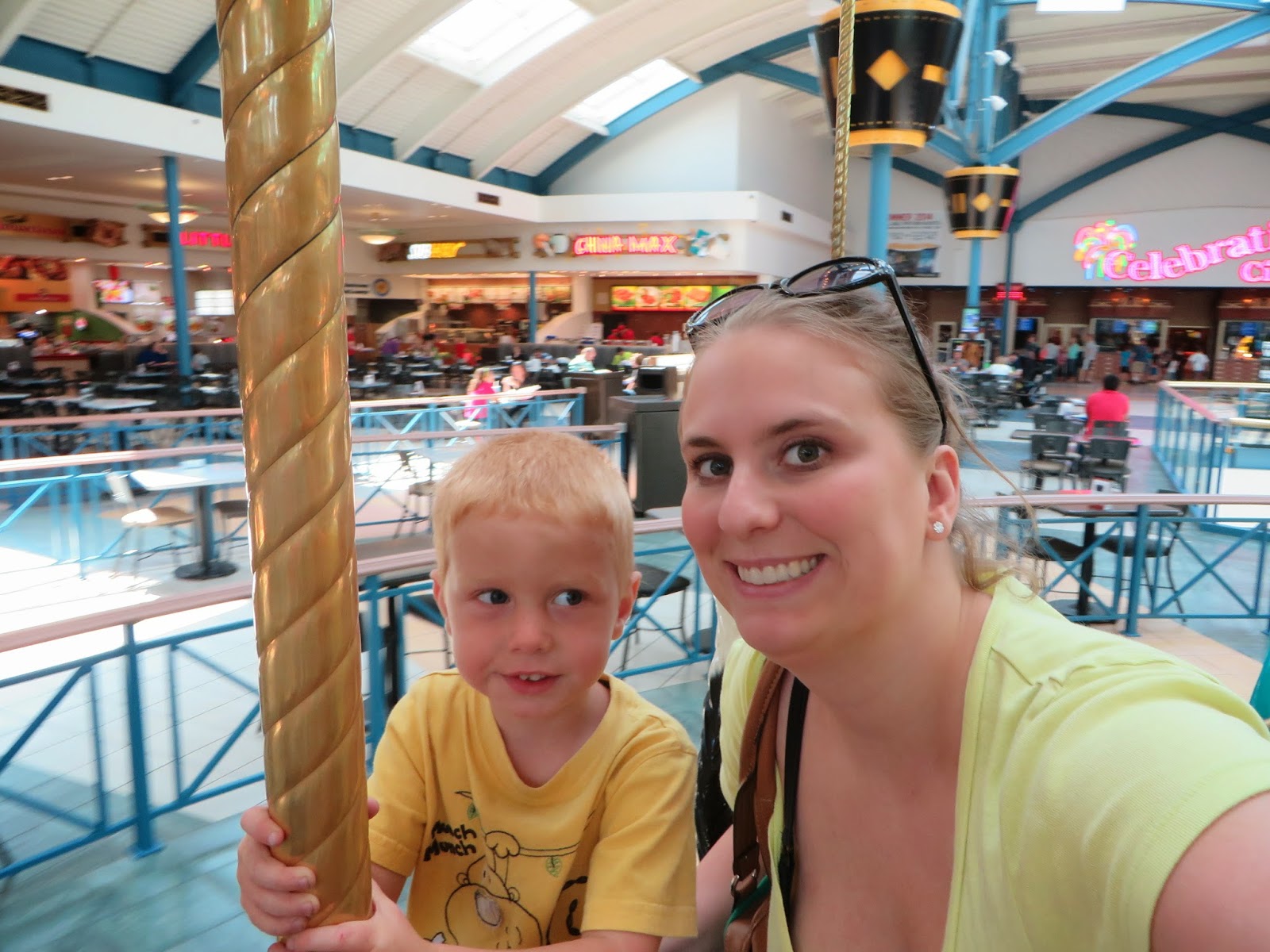 After the carousel he wanted to go to the play area to play. That wasn't much of a date since the point was spending time together but he wanted to do it so we did. We didn't stay there too long. 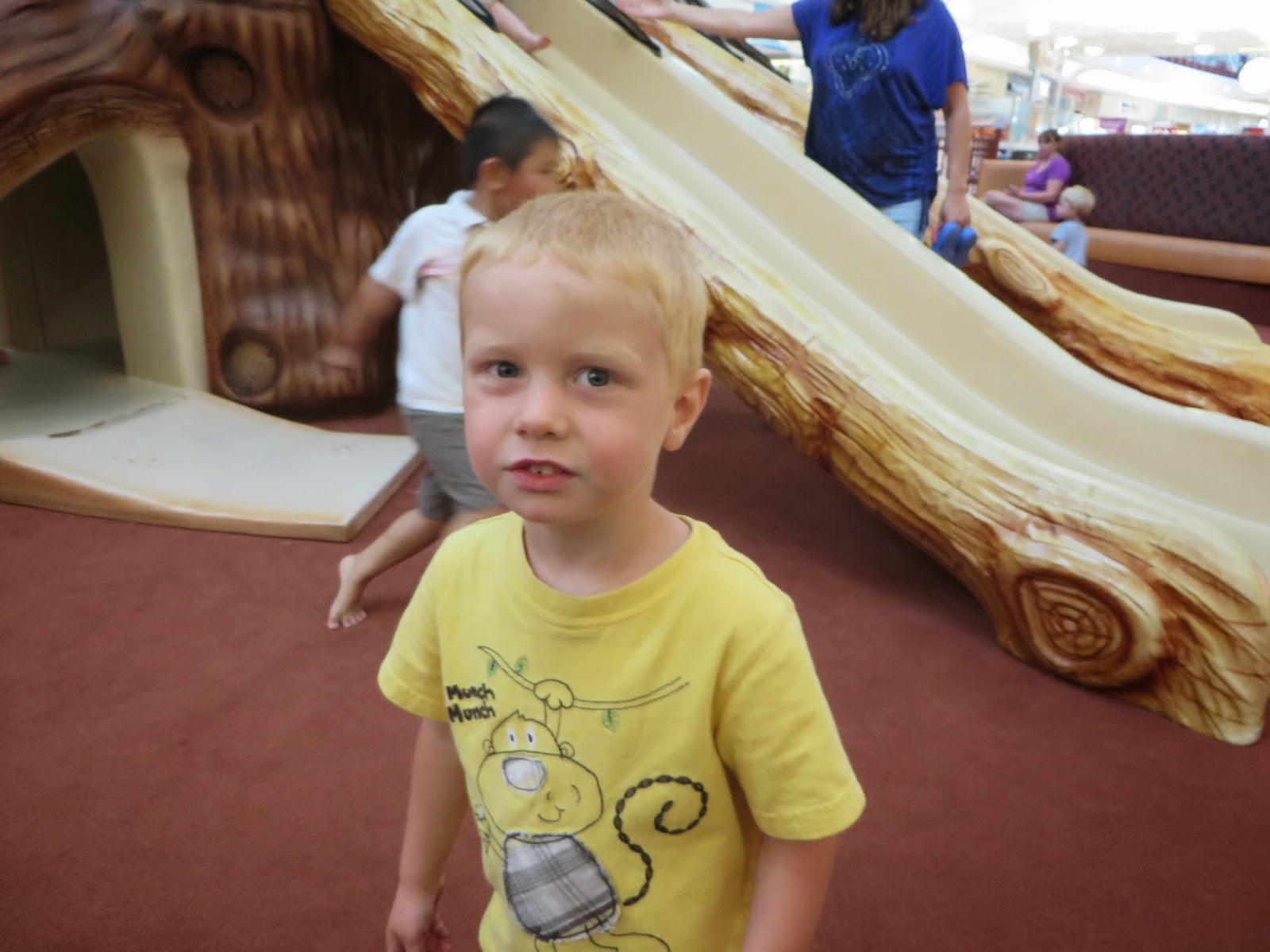 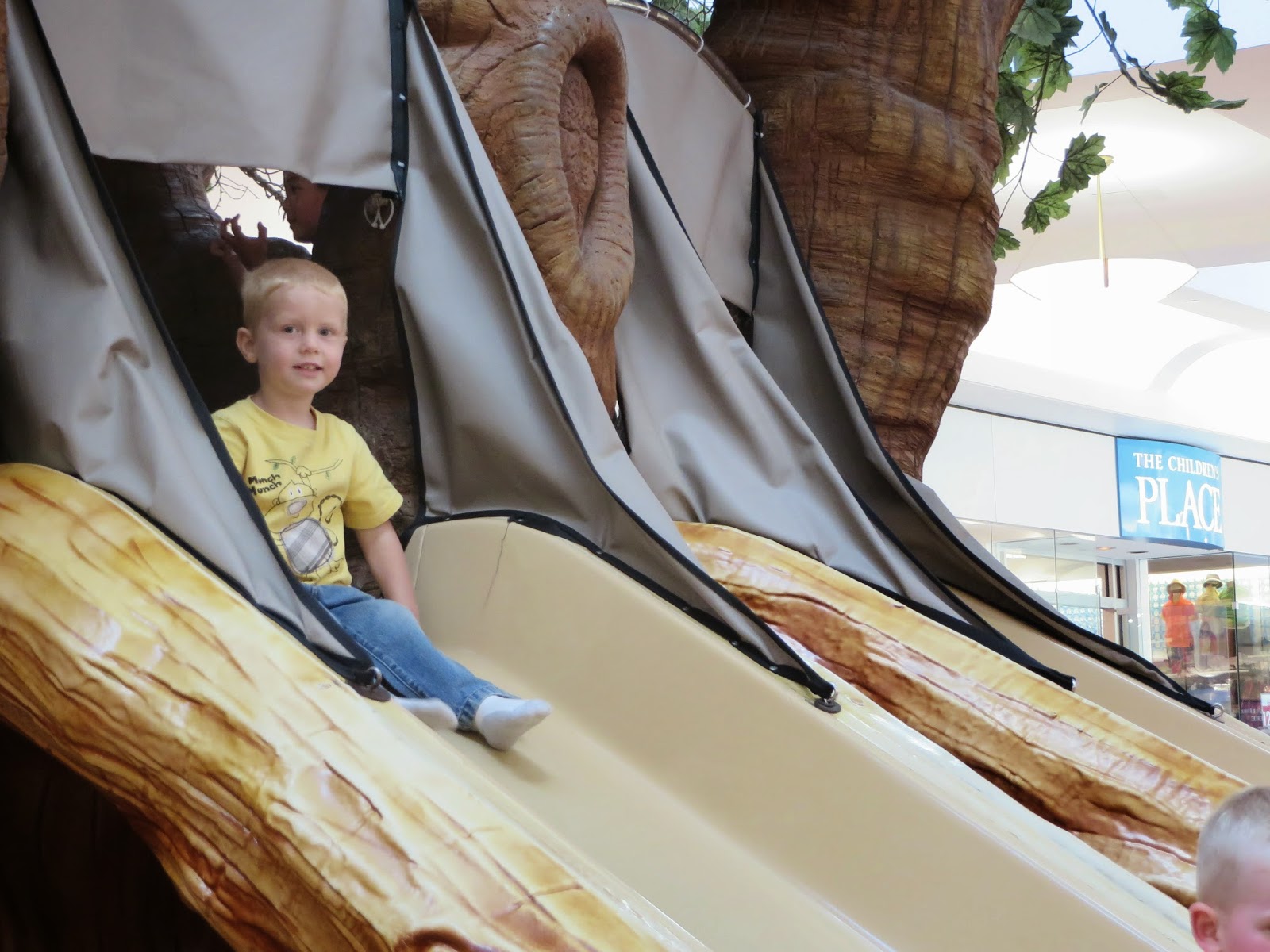 It was lunch time. I told Jordan we could eat anywhere he wanted to and he chose the food court at the mall. So we ended up having a hot dog from A&W (his choice!) We sat next to the carousel so we could watch everyone ride. It was a painfully LONG lunch break. 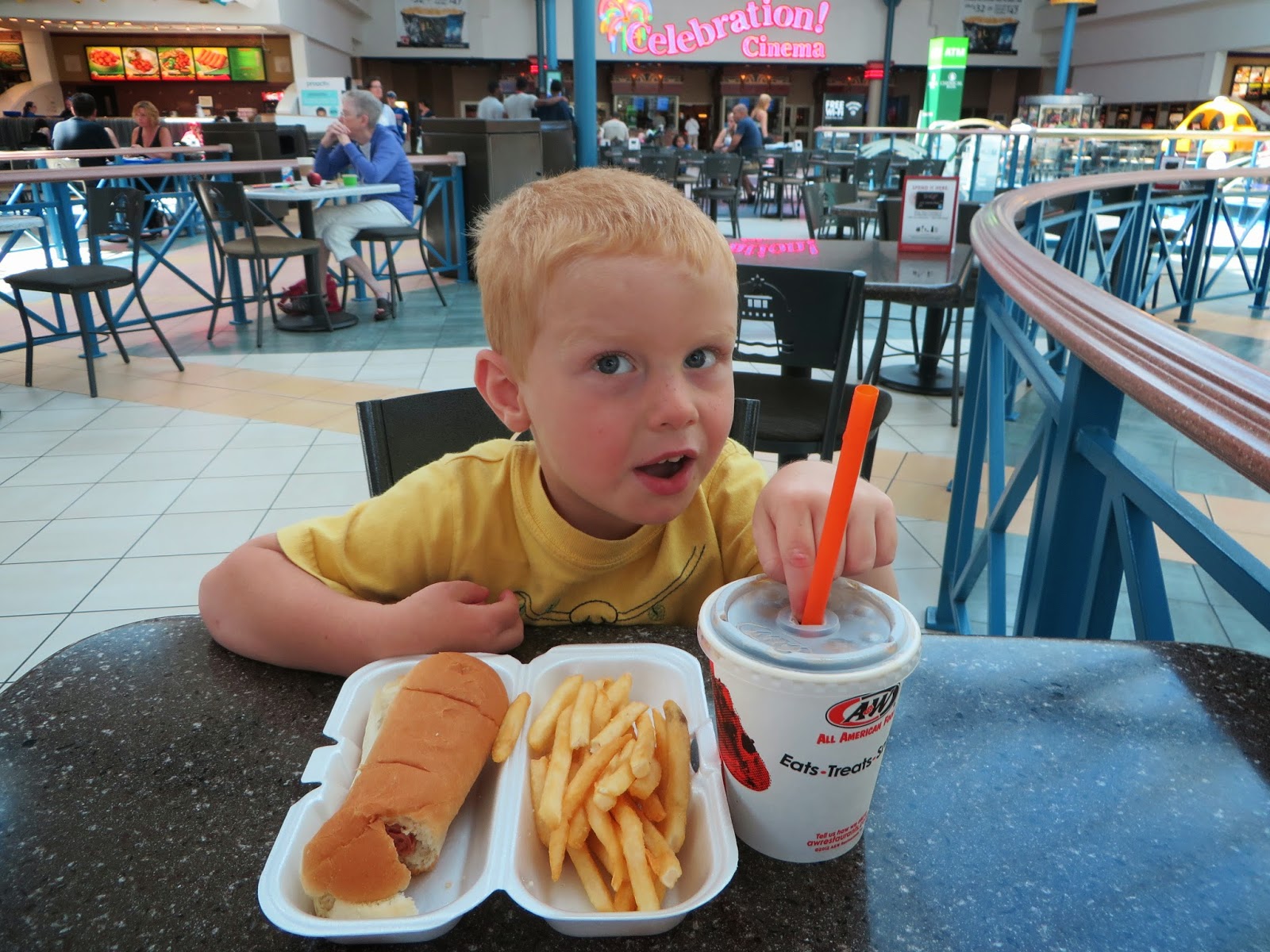 The kid sure knows how to have a good time. After lunch he wanted to go BACK to the play area but I managed to convince him to leave the mall. We headed over to Craig's Cruisers to play mini golf. It was his first time there and my first time in about ten years! He had a great time playing despite some unfortunate people both in front and behind us as we played. We ended up getting tired and left before we finished all 18 holes. 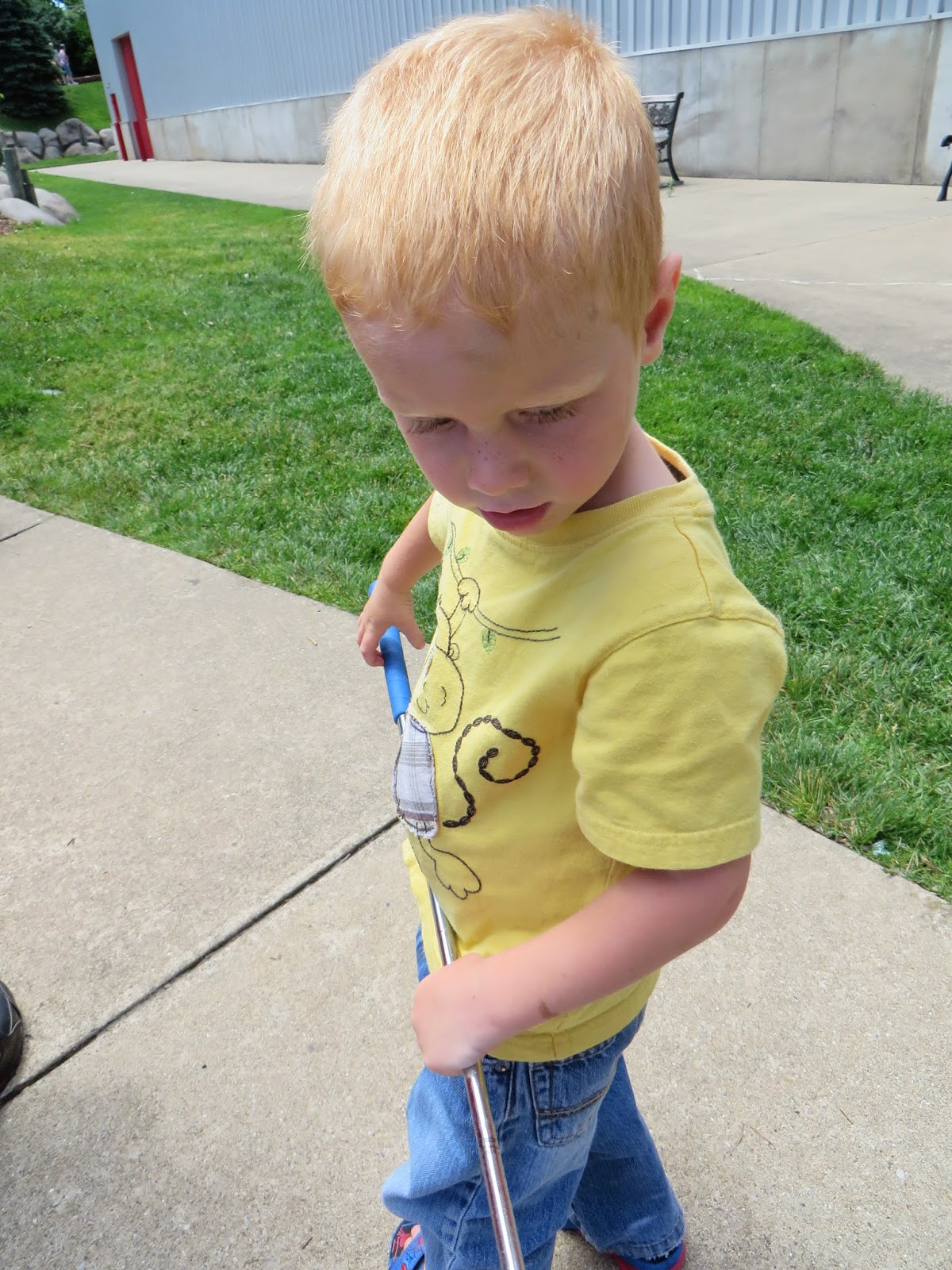 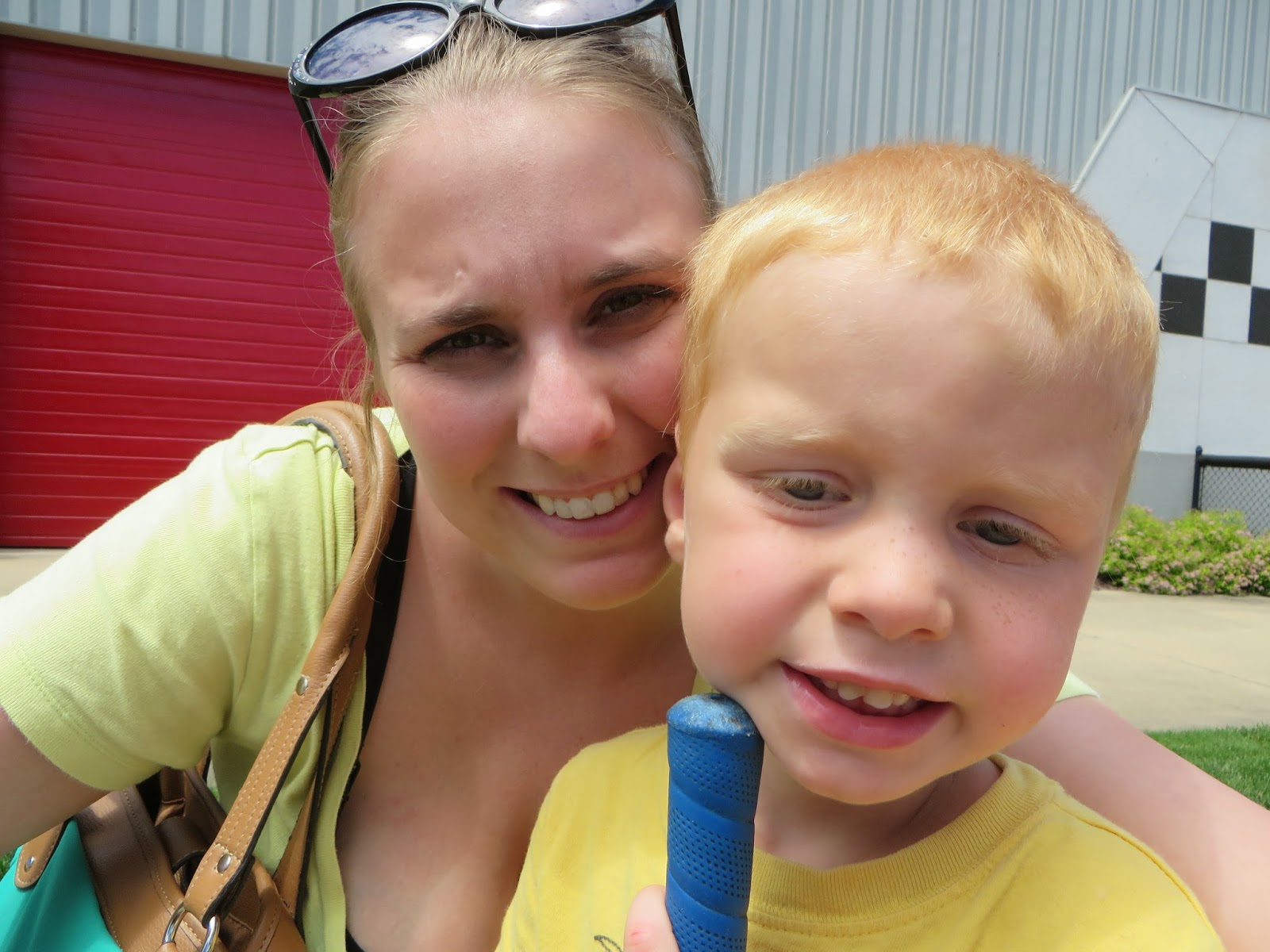 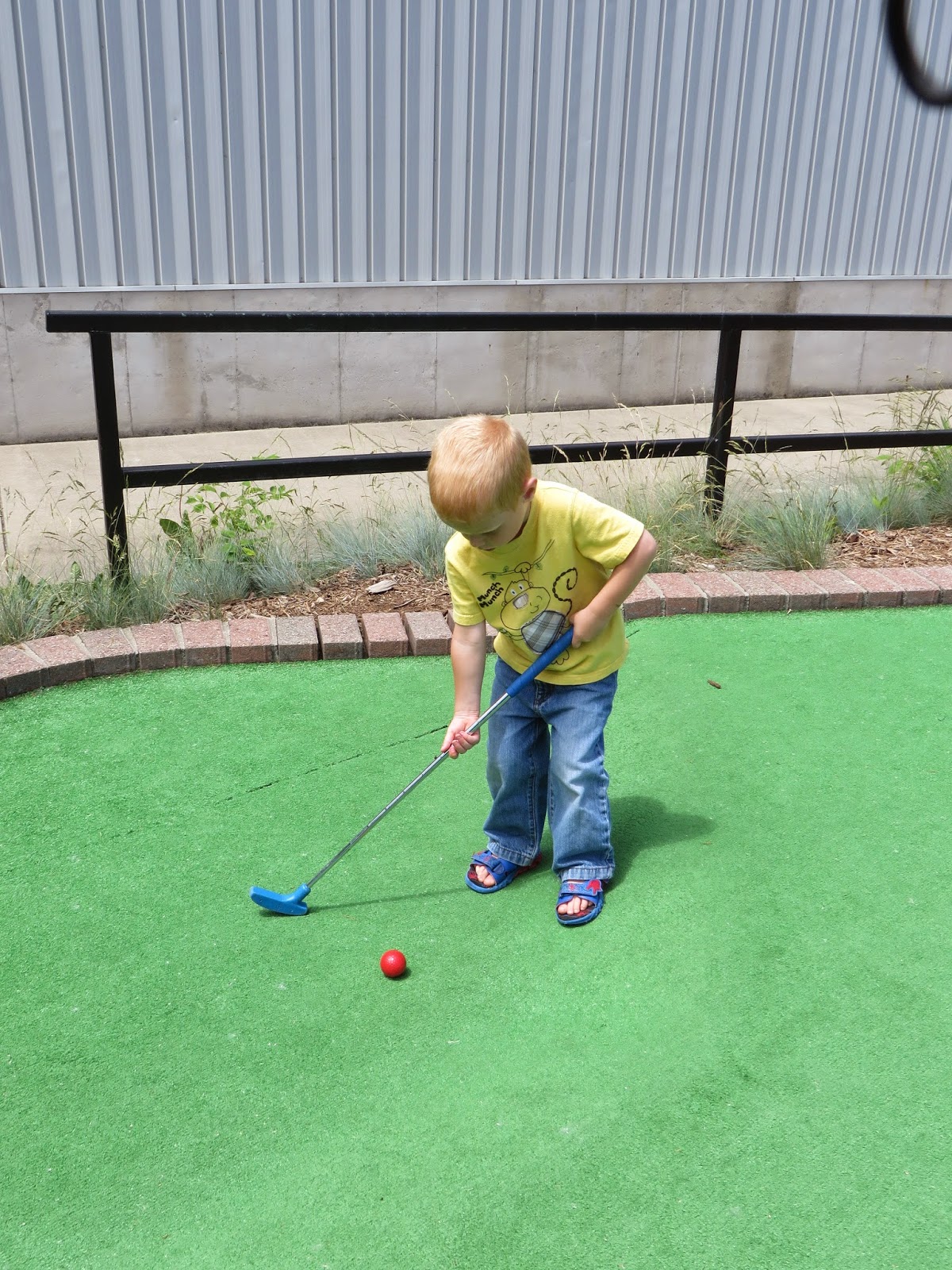 All About Papa (From Jordan)

All About Papa (From Jacob)

All About Grandpa (From Jordan)

All About Grandpa (From Jacob)

All About Daddy (From Jordan)

My Daddy’s name is Matt
My Dad is 6 years old
His hair is brown  and his eyes are blue, no green
My Dad’s favorite food is spaghetti
Daddy’s favorite color is blue
My Dad likes to wear a blue shirt
My Dad’s job is I don’t know
He loves to eat spaghetti
He’s smart because I don’t know
My Dad works hard at work
Daddy always tells me about don’t hurt Quillan
I’m happy when Daddy gives me money and pudding pops
I love my Daddy because he loves me

All About Daddy (From Jacob)

I am a 20-something year old mama, daughter, friend. I work part time as an RN. I love crafts, cloth diapers, and breastfeeding.

My hubby is a hardworking man and loving father. He has many interests including outdoors things and techie things. His blog can be found at: Mr. This and That

My mostly sweet but always a handful three year old. He loves Batman, Spiderman, bad guys, movies, playing outside, and getting his way.

My 1 year old little bug. He loves climbing, cuddles, balls, watching his brother, and being in water